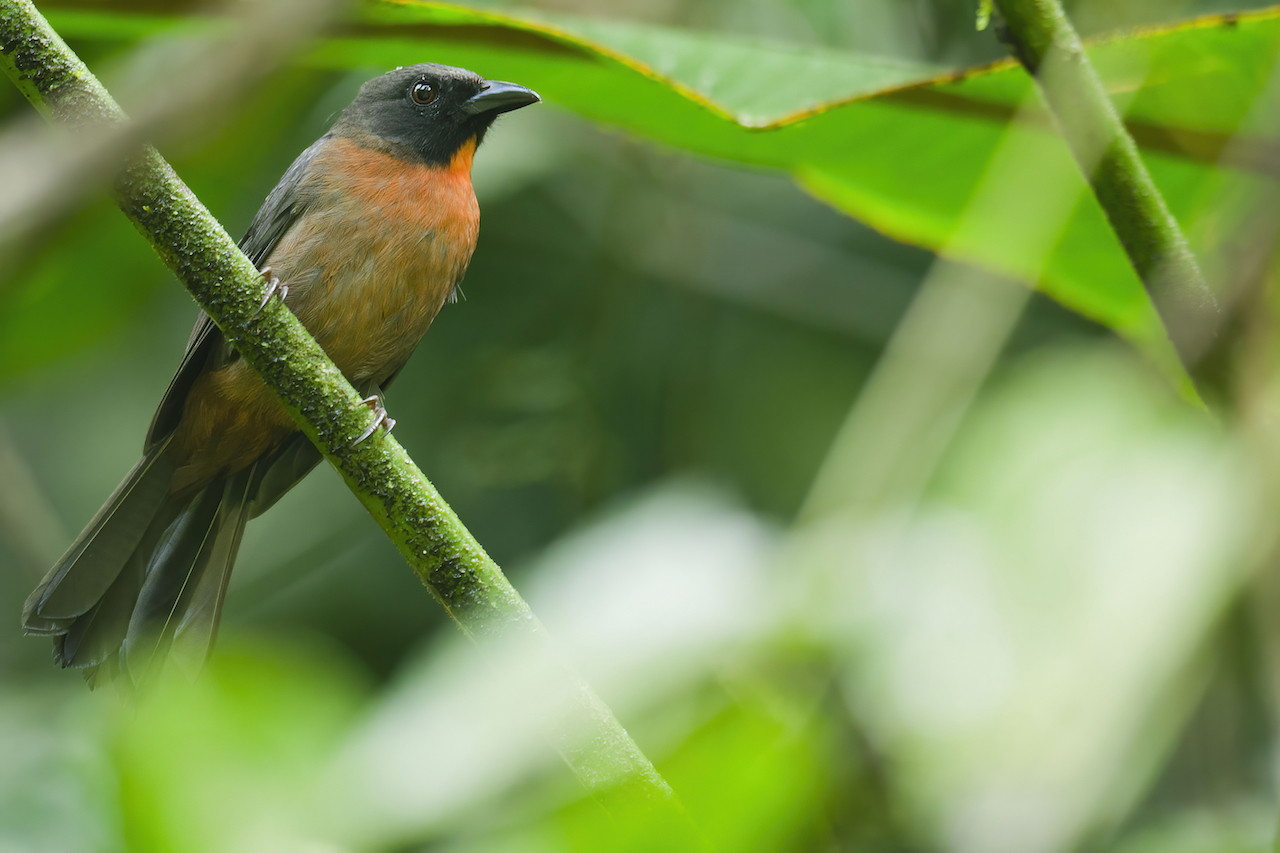 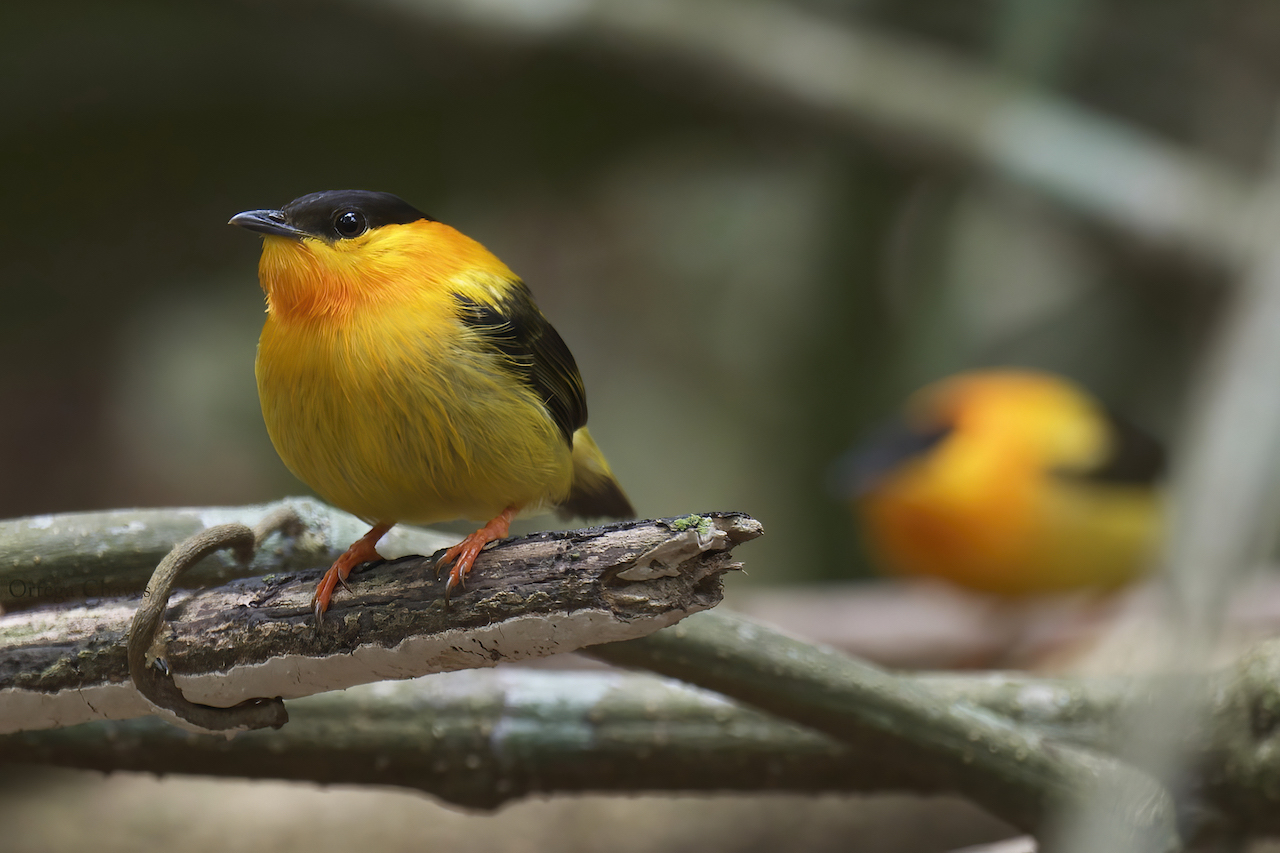 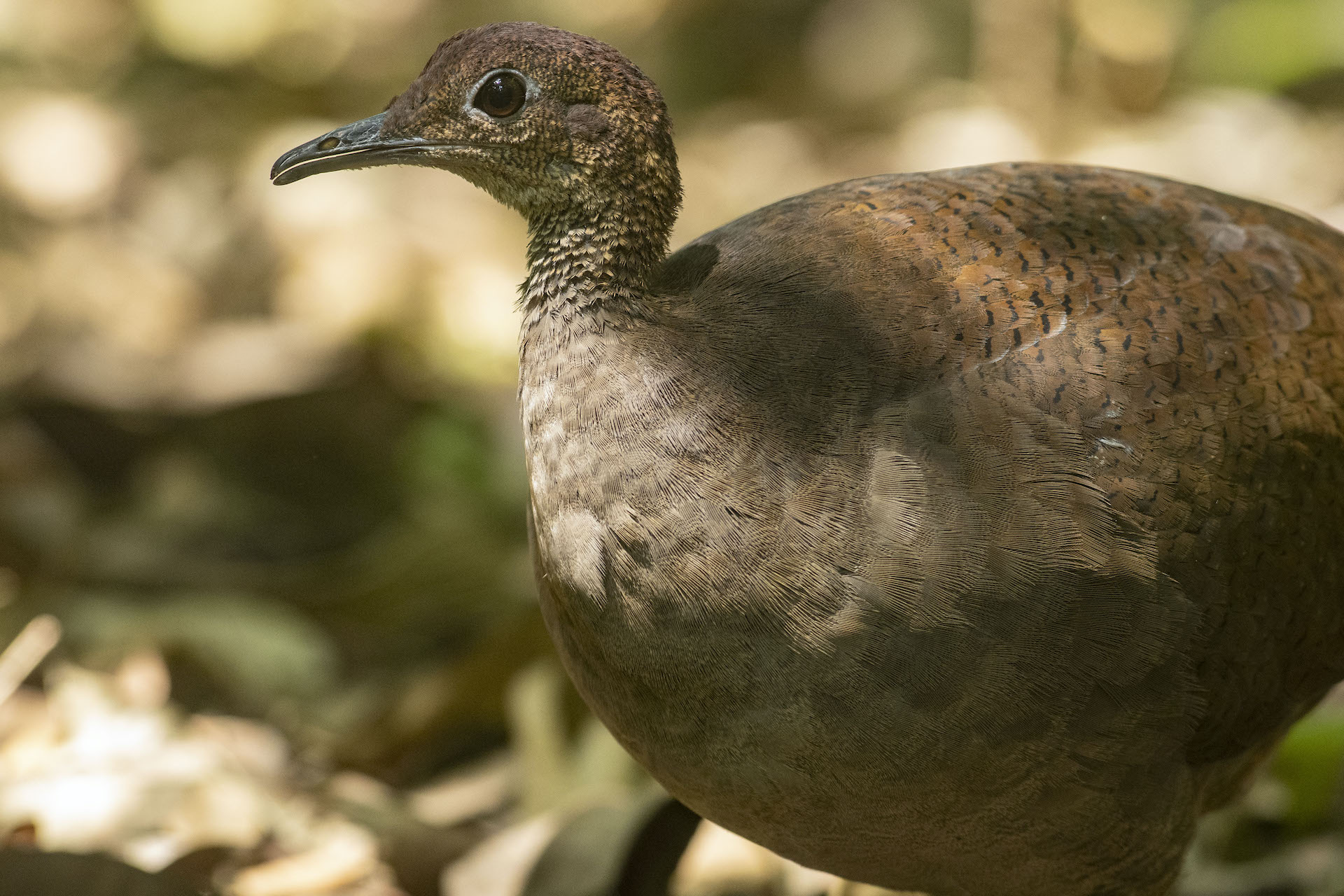 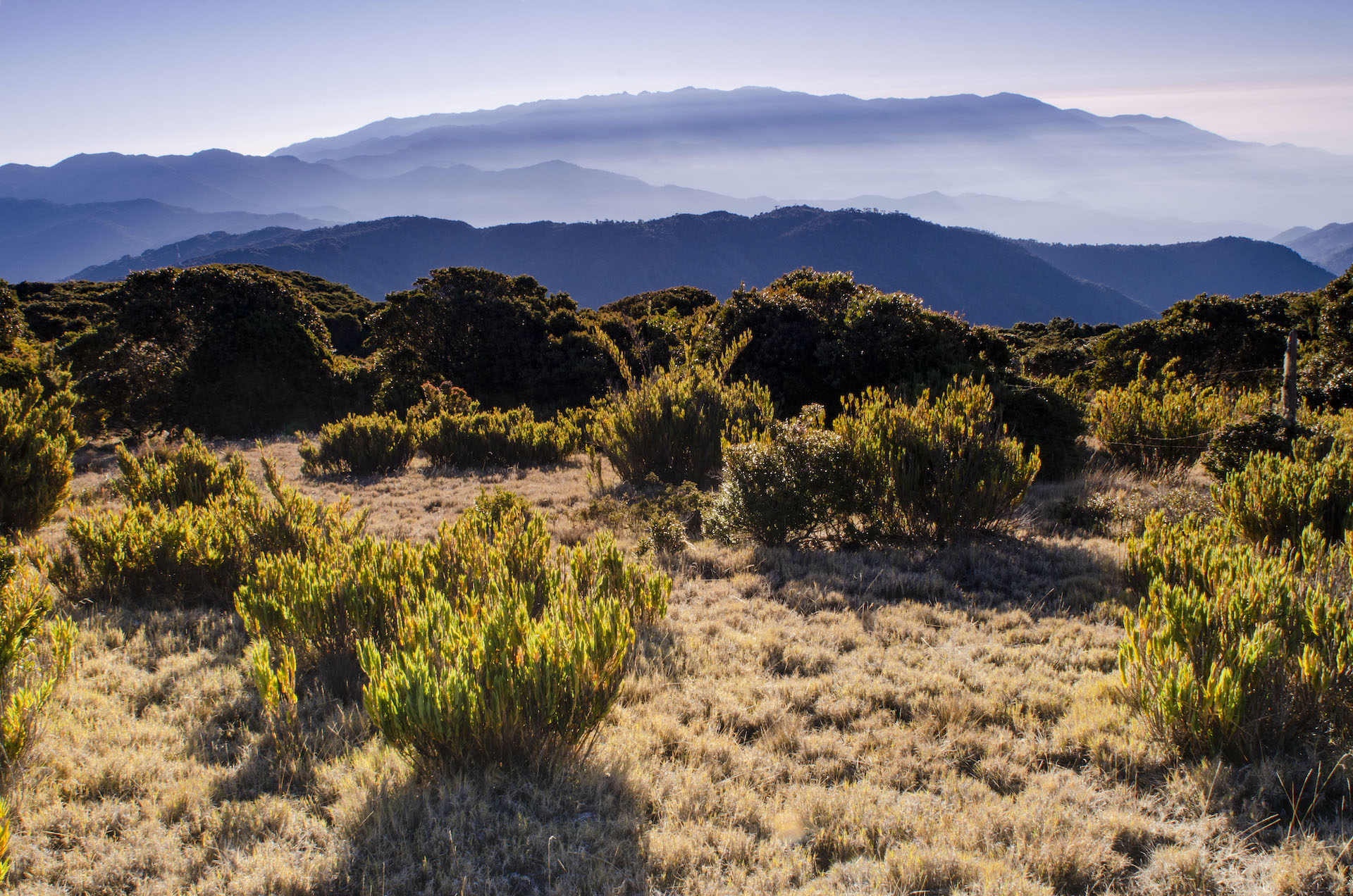 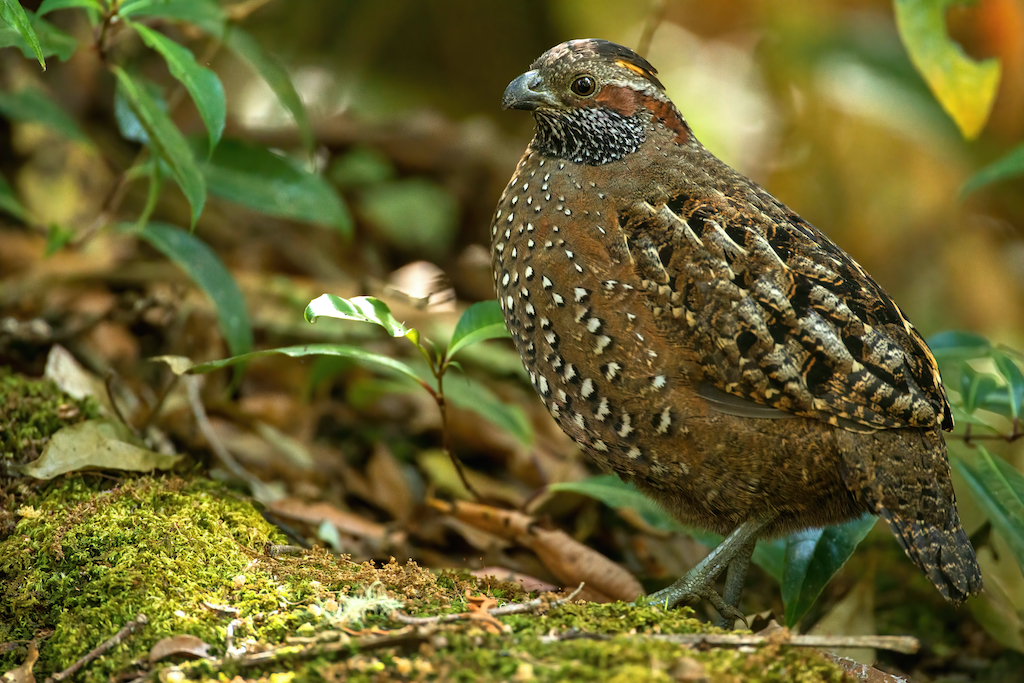 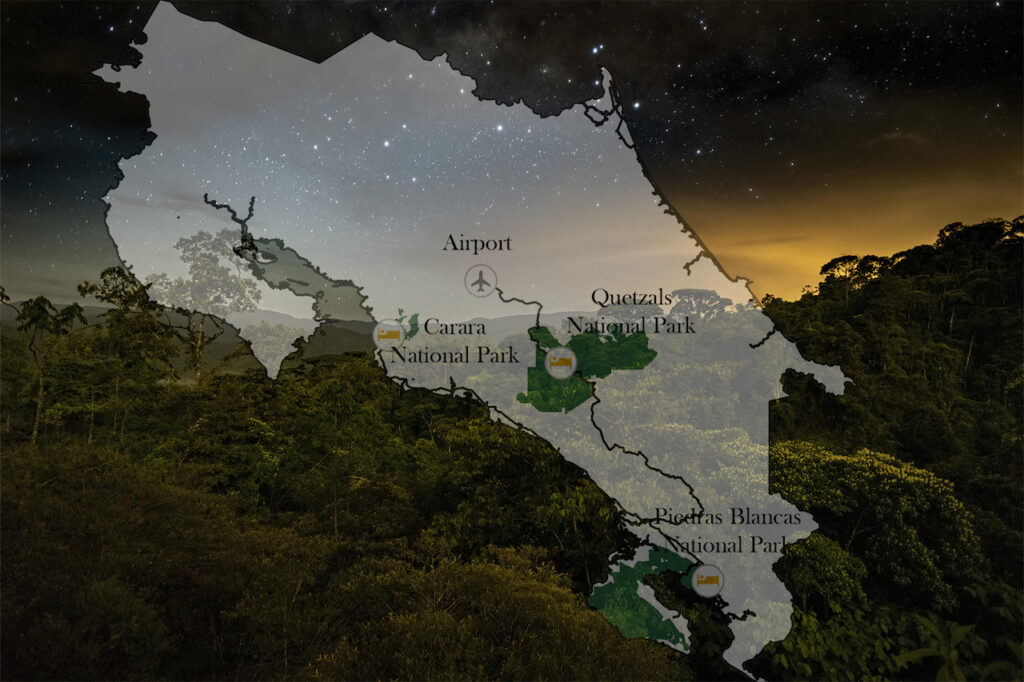 Talamanca Highlands : There is no better destination in the country for endemic birds than the Cerro de la Muerte! Although the diversity of species here is less than in lowlands, the highlands far exceed any other area in endemic species. Hummingbirds, Flycatchers, Vireos, Trogons, and Wrens are some of the families that have been isolated here for millions of years, creating unique specialization of species. Imagine a crisp, misty morning among the giant oaks where you spot the beautiful Resplendent Quetzal! This is one of the few places you can find them all year round, and these treasured moments are what make this deep green location so special to us birders!

Piedras Blancas Rainforest: Located in the small community of La Gamba, Esquinas Rainforest has become an icon of sustainable tourism, employing local people, and conserving its natural habitat. This piece of paradise has truly become a dream for bird seekers: Trogons, Hummingbirds, Flycatchers, Woodcreepers, and Arcaries are plentiful. On its trails and riverbeds new species are found daily, and this is truly an incredible destination for target birds such as Manakin,, Potoos, Cotingas, rare foliage gleaners,

Carara National Park: The greatest birding destinations in the country, this incredible park boasts the second largest population of Scarlet Macaws in Costa Rica! With easy access to all trails, mangrove swamps, pasture fields and forest edges, this destination is friendly for all ages and fitness levels. There are very few places where more than a hundred species can be found on one trail, but the Meandrica trail is infamous for just that. It has become a treasured birding icon where you can seek tinamous, trogons, wrens, antpittas, manakins, cotingas, bellbirds, and antshrikes, among others. The nearby forested edges house many open field birds, such as jays, blackbirds, greenlets, rails, ground doves, motmots, hawks, parakeets, and owls. The mangroves of the Rio Grande de Tarcoles can reward the birder with up to five species of kingfishers, as well as many other shorebirds such as herons and egrets. The most remarkable of this area are the restricted range birds of the mangroves, such as vireos, warblers, cuckoos, flycatchers, and even the elusive Rufous Necked Woodrail and the only true Costa Rican endemic, the Mangrove Hummingbird.

Day 1. Arrival in Costa Rica. Pick up by NGCR staff, transfer to San Jose’s overnight hotel. Briefing about the tour. Overnight at the most convenient hotel according to the flight’s arrival time.. Dinner not included.

Day 2: Talamanca Highlands. We will depart early for the Savegre Valley, birding along the way on the roadside for endemics such as Timberline Wren, Junco Volcano, Volcano Hummingbird, Flame-throated Warbler, etc. Upon arrival we will enjoy lunch, followed by garden birding.

Day 3: Talamanca Highlands. An early start and birding before breakfast in search of Resplendent Quetzals. We will also search for the elusive Zeledonia and Tapaculo. All day birding on the roadsides of the lodge grounds, gardens, and river’s edge.

Day 4: Piedras Blancas Rainforest. Breakfast in route to Piedras Blanca National Park. Upon arrival, we will take a short drive to the Lodge where the journey will begin! We will explore gardens and the adjacent forests, and are likely to encounter Trogons, Wrens, Toucans, Raptors, Hummingbirds and even Motmots.

Day 5: Piedras Blancas Rainforest. Our day begins early in search of Antbirds, Leaftossers, and Woodcreepers. We will return for breakfast and spend all day birding the lodge grounds and nearby trails. We will have a night hike in search of Potoos, Owls and Paraques.

Day 6: Central Pacific. Departure after breakfast, there might be a few stops on the way for birding. Birding in the late afternoon.

Day 7: Central Pacific. The day will begin with a boat trip to the mangroves followed by breakfast at a local restaurant. A half hour of travel will bring us to the Tarcoles River Mangroves where we will embark on a three hours tour of river edges, deforested areas, mangrove forest and river mouths. We will find Herons, Egrets, Vireos, Hummingbirds, Frigatebirds, shore birds, Waders, Cuckoos, Macaws, parrots, hawks and search for White-throated Magpie Jay, Ferruginous Pygmy Owl, and the Black-headed Trogon.

In the afternoon we will visit Carara National Park, a place that holds a combination of ecosystems that allow an amazing number of endemics, birds with restricted ranges, and other rare beauties to thrive. More than 400 species have been recorded here, including Antbirds, Macaws, Hummingbirds, Euphonias, Tanagers, Flycatchers, Cotingas, Wrens, Manakins and a dozen other families. We will spend all day at the park, have lunch at a local restaurant, and dinner in Jaco Beach town.