Monteverde and its Biodiversity.

Nestled in the misty volcanic range of Tilaran at 1330 meters above sea level and surrounded by 3 magnificent ecosystems such as Dry Tropical Forest, Cloud Forest and Very humid Rainforest.

Monteverde is divided on 3 sectors and each of them offer an extraordinary array of life forms.

On the drier terrains and at lower elevation located in between some impressive canyons on where soaring eagles can be found. Iconic species such as the Three wattled Bellbird, Long tailed Manakin, Lessons Motmot and Emerald Toucanet are found commonly along the heavy forested trails. Part of the Children Eternal Rainforest Preserve with 20 000 hectares of protected land is the least visited reserve in Monteverde Area. One of the best places to see Three wattled Bellbird during mating season (June-August). A formidable location for landscape photographers, and timelapses. Surrounded by large and deep valleys is the least rainy place in the area but also the less explored by photography enthusiast. Many wonders await for us here whether you are a birder, a National Geographic Expert or a passionate naturalists.

Is the best kept cloud forest on earth. Less than 1%  of it still intact in the world. Here where the trade winds blow from the Caribbean into the Pacific Ocean is found such an overwhelming biodiversity. The amazing trail systems for all physical and topic levels is one of the key features of this forest. Easy, accessible and fill with nature. One of the things that makes this destination very attractive to nature lovers is the possibility to spend the all day without walking twice in the same trail. Design for everyone excluding wheelchairs. Walking along those wonderful paths, sounds and smells are perfectly combined to enjoy nature.

More than 400 species of birds are recorded at Monteverde Cloud Forest Conservation Area, no wonder is a magnet for bird lovers but it also has so much more to offer during day and night. Night walks a very popular here, a good portion of visitors claim to see more wildlife at dark than during day time, no surprise to use we are fully aware of such, therefore, we will be offering night macro photography tours. More than 10 500 hectares of pristine and semi pristine forest cover is a massive amount of land but yet is a tiny portion of what it used to be along the northern cordilleras of Guanacaste and Puntarenas.

One of the most spectacular rainforest in Costa Rica and yet lot less visited than Monteverde. It’s a wet forest with incredible views to the Arenal Volcano and lake. Within its majestic greenery a world of its own reveals. Filled with wild orchids, colourful blooms and hundreds of shades of greens Santa Elena is a must for those seeking for close encounters with rainforest life. Bird life is also abundant, sightings with Kinkajous sleeping, Ocelots slowly and silently moving along the broad leaves or climbing on a vine to seek for a toucan nesting is a possibility. Own by the local High School with more than 300 hectares this gem a true example of community conservation. We love being here capturing flora and landscape. 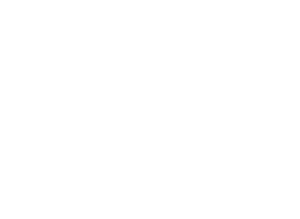 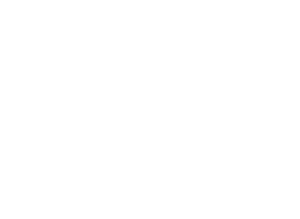