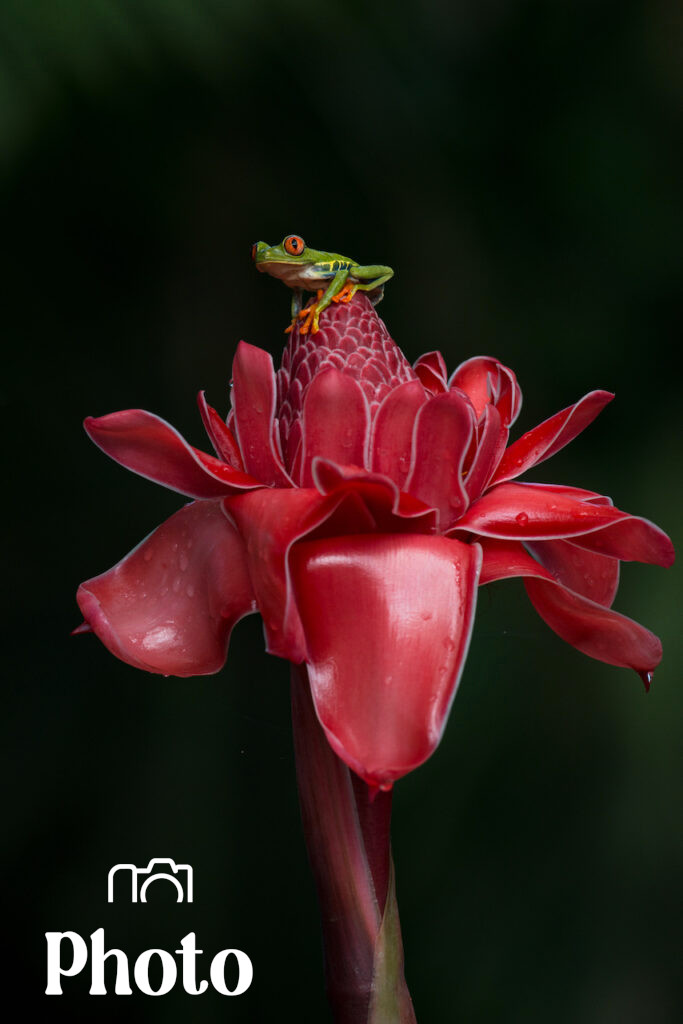 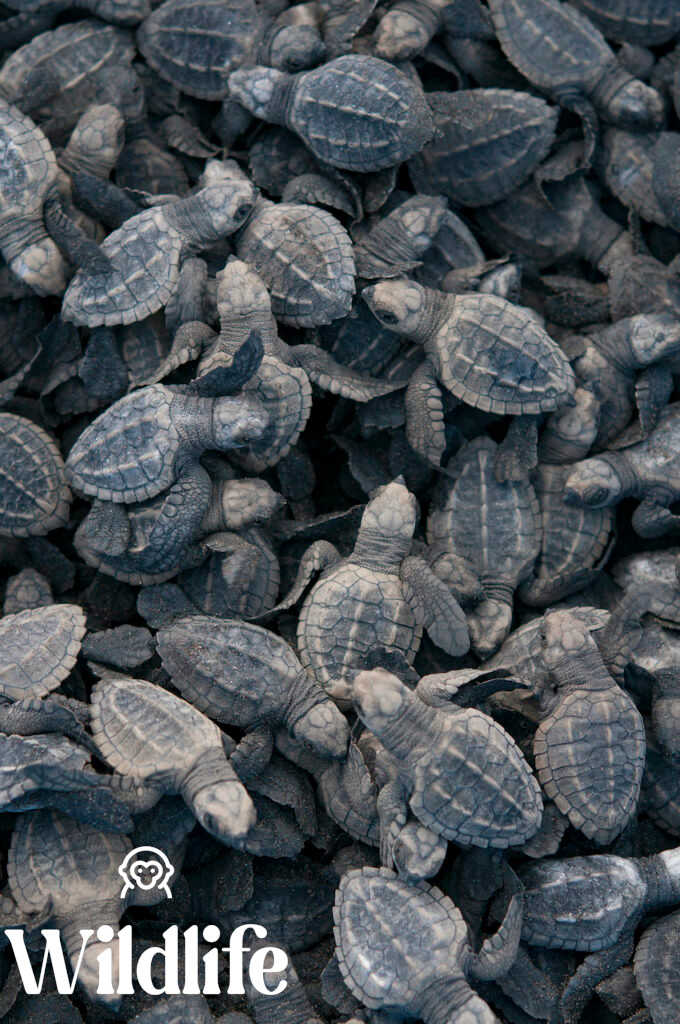 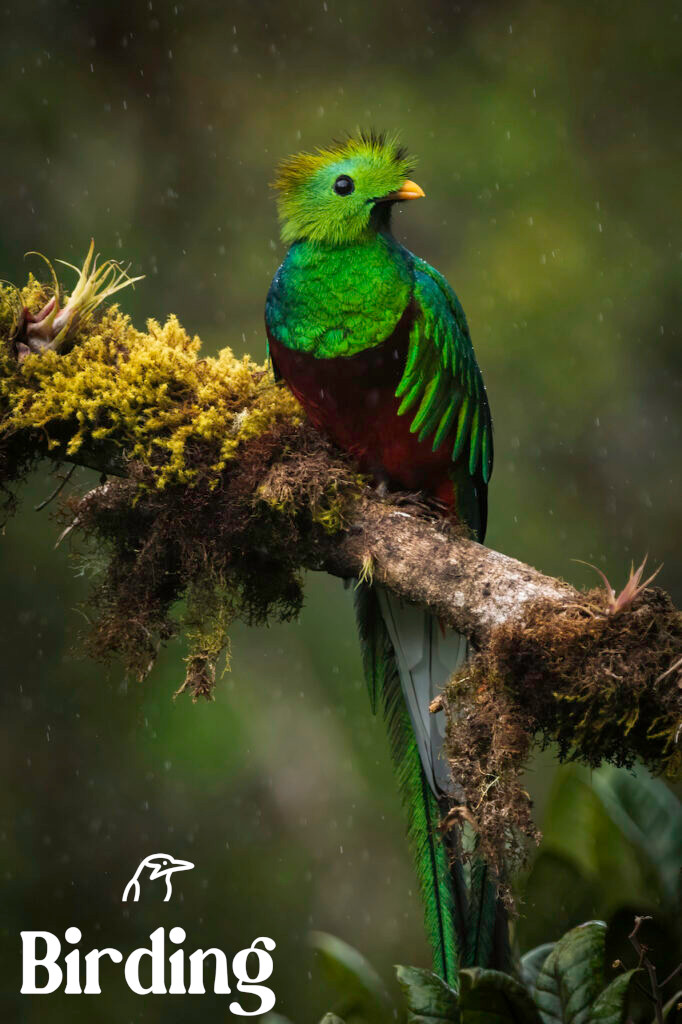 Costa Rica is a small country with great biodiversity and is among the 25 most biodiverse countries in the world.
With only 51,100 km² of surface area, it is home to more than 500,000 species, which represents 6 percent of the world's biodiversity. It is estimated that there are 1.8 species per km², which means that being a small country, it could be the most diverse in the world.
Protection of the natural heritage. In 1970 the network of national parks was created. Since 1994 it is managed by SINAC, a department of the Ministry of Environment and Energy in charge of the maintenance of all the protected areas of the country. Thus, it manages 32 national parks and more than 20 forest reserves.
Costa Rica also has 44 biological corridors, which represent about 33% of the continental territory. Of these, 59% exceed the average biodiversity index. However, 26% of the territory of protected terrestrial ecosystems remains unabated.