This privileged area has excellent points for birding we have identified three areas according to our experience, depending of your targets you can choose your destiny:

Tárcoles is an incredible starting point for everyone who loves birds or wants to learn about them. Tárcoles is located on the fine line between the dry forest and the rain forest, it borders the Rio Grande de Tarcoles and the Carara National Park, home to many species of iconic birds such as the scarlet macaw and dry forest species such as the ground cuckoo.
The Tarcoles area offers dirt roads and river banks locating some of the most common bird habitats. semi-open. Ever-changing forests due to human intervention or rainforest restoration due to conservation have helped the growth in the number of species such as the Baird’s Trogon Fiery-billed Aracari, Laughing Falcon, Scarlet Macaw, Great Egret, Rufous-tailed, plus many hummingbirds.

Known as the surf capital of Costa Rica, Jaco is little known to the bird world. With an astonishing number of more than 400 species of birds, Jacó is the best destination for bird watching in all of Costa Rica, nestled between mountains, rivers and the Pacific Ocean as a natural barrier, Jaco becomes an important destination to see birds.
Macaws find nesting areas in this coastal city, but also its great diversity of micro ecosystems causes the numbers to increase, dozens of families coexist less than 10 minutes by car from the main strip. The diverse habitats of the rainforest are home to a large number of birds, but also the patches of nearby forests, estuaries, grasslands, and agricultural lands. Perfect for bird watchers of all levels, naturalists, and environmentalists.

Ideal for the most passionate bird watchers, this adventure is based on the principles of driving, sighting and walking. Bijagual is located between two life zones, the tropical humid forest and the very humid premontane forest, between places of rural roads, pastures, mature and secondary forests.
Its climatic and landscape condition makes it a very particular destination for bird watching as it can easily exceed 350 species of birds among migratory birds and residents of the lower and upper regions of the central Pacific. The walk along with the patience for bird watching introduces to the visitors is one of the best experiences of his life.

Children under 7 years old for free, from 8 years old they pay full rate. 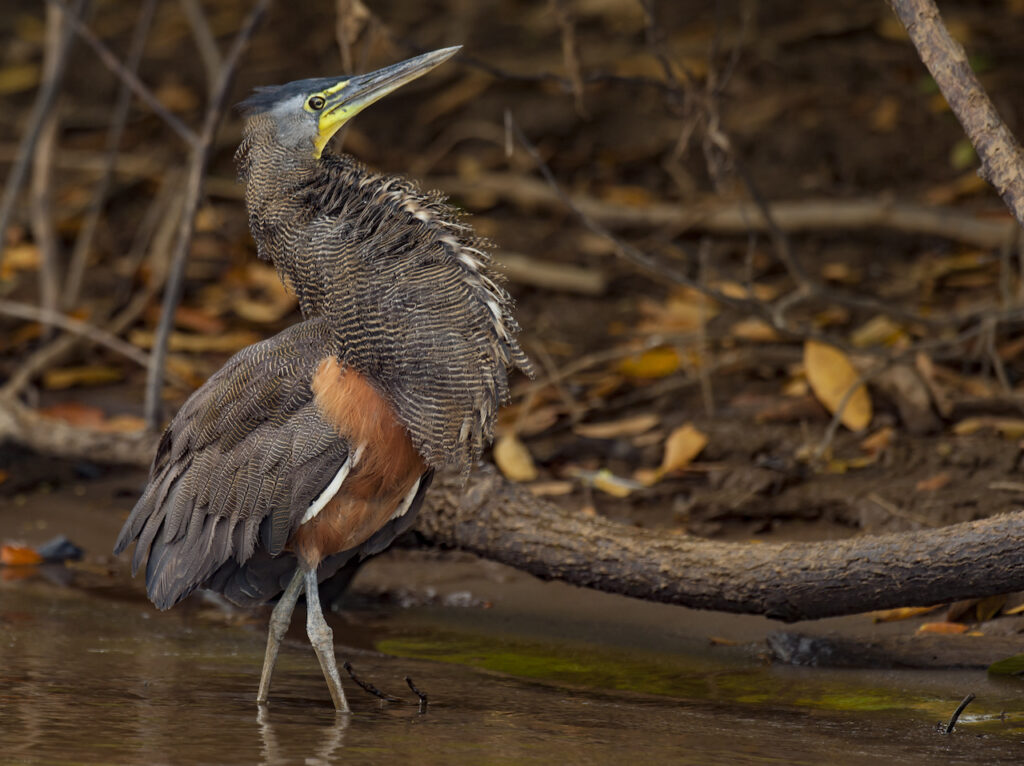 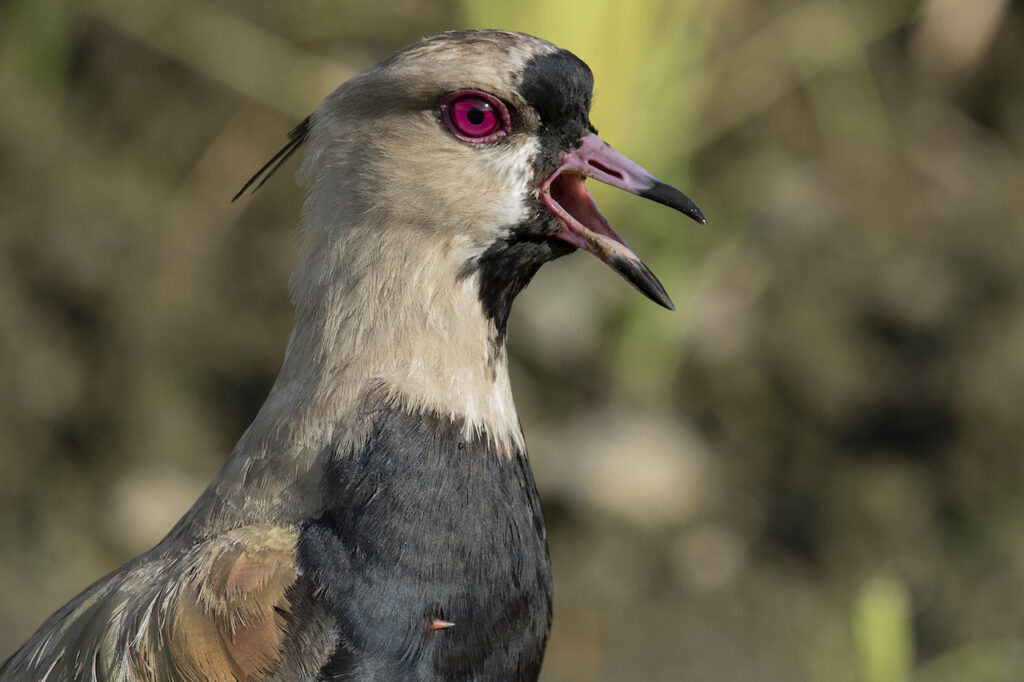 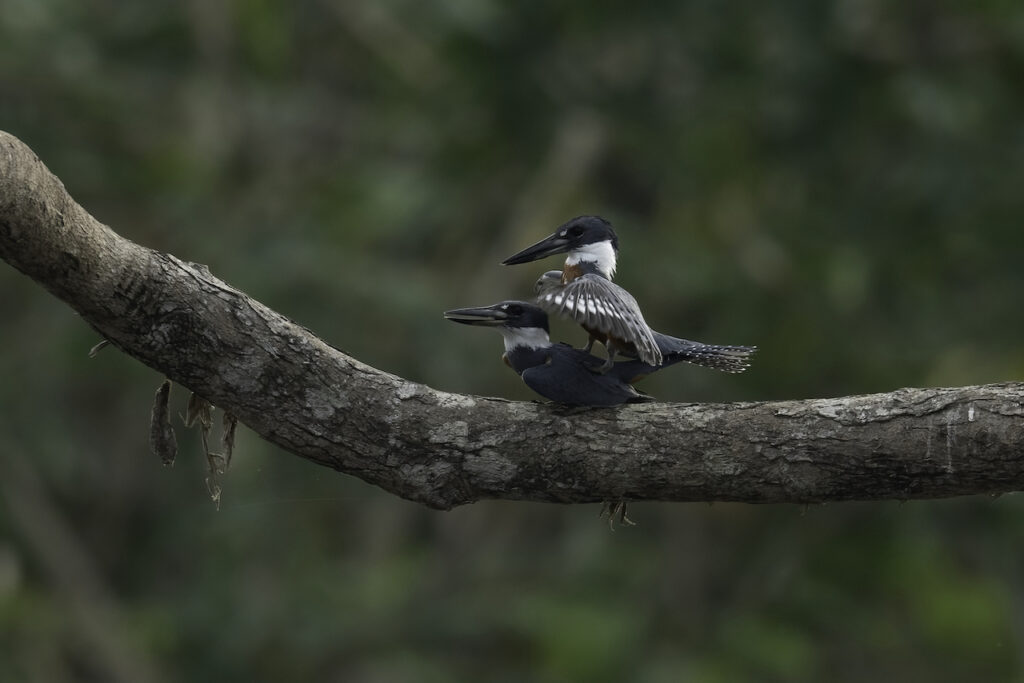 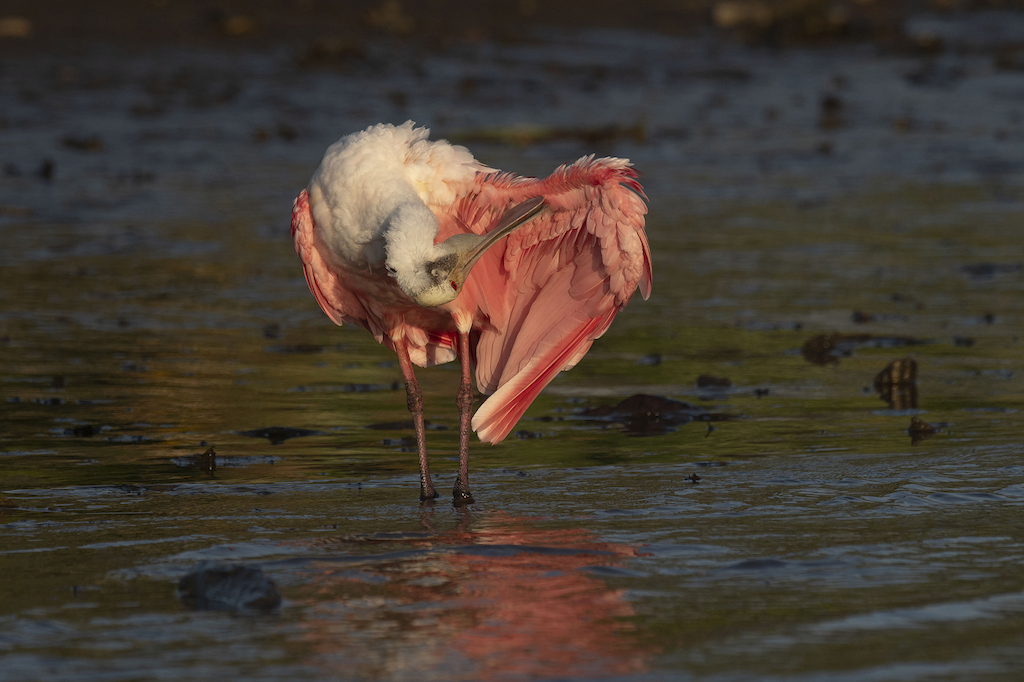